Top 10 #vanlife spots in the world, according to Instagram

In recent years, many travellers have embraced the freedom of the open road by adopting the affectionately named “van life.”

Depending on who you ask, van life is not merely a mode of getting from point A to point B quickly and efficiently. It’s an entire lifestyle, one that indulges in the unbridled independence of journeying wherever the wind — and the road — takes you.

The hashtag #vanlife has become widely popularized on Instagram by individuals who have adopted the lifestyle for either the short or long term.

It has become such a popular ideology that the hashtag has been used over 6.5 million times.

To that end, NeoMam Studios, in association with the insurance company Budget Direct, decided to delve deeper into this traveller phenomenon to inquire which destinations were the world’s top 10 #vanlife locations.

The companies conducted a substantial amount of research using custom scripts to gather the metadata from 25,000 images posted to Instagram containing the tag #vanlife. Of those images, 10,669 of them featured location metadata indicating the city in which the photo was taken, which was utilized to show the top 10 locations.

With accommodation expenses at the higher end in London, travellers have the potential of saving quite a bit of money if they opt to stay in their van instead.

Not to mention, there is an abundance of quaint villages and scenic road trips on the many country roads surrounding the city that are idyllic to visit.

The only way to truly appreciate the stunning natural beauty of Yellowstone National Park is to immerse yourself in it completely.

One of the best ways to ensure you see as much of the park as possible is to drive through it, an ideal venture for someone who is already living the #vanlife.

Moab is the ultimate destination for those who love outdoor activities.

Whether it’s hiking, mountain biking, ATVing, or rock climbing, Moab’s picturesque landscape is sure to entice you to revisit time and time again.

Moab is home to many campgrounds and RV parks, so finding a location to set up shouldn’t be too difficult.

Make sure you have a van that can handle hills if you’re planning on visiting San Francisco.

The city has become a popular location for those living the #vanlife, both for visitors just passing through as well as individuals avoiding increasing housing costs.

There is a sizeable #vanlife community in San Diego.

With its enticing warm weather, hospitable people, and beachy fun, it’s not difficult to see why.

One of the main issues facing those travelling in vans is finding a place where they are allowed to park overnight.

The home city of the man who started the entire #vanlife project, Foster Huntington.

Huntington’s intention behind #vanlife was the idea that “home is where you park it.”

He believed it so much that he created a photo book of vans and other campers with the same name cataloguing his journey.

From quitting his job as a designer at Ralph Lauren in New York to venturing across some of the most epic destinations in North America, Huntington unintentionally started a movement.

Now, Portland is home to a large concentration of van dwellers and van-related businesses such as Vanlife Northwest and Vanlife Community.

Travelling and living the #vanlife abroad is one of the most cost-effective ways to get the most bang for your buck.

Road tripping through Italy is a pleasurable and eye-opening experience, and one of the highlights of your visit is sure to be a trip to Venice.

With its beautiful canals and blissfully busy streets, the city of Venice is always alive with electricity.

One critical note for those travelling and staying in vans, however, is that visitors are not able to bring their car with them to the city centre.

Instead, you must leave your vehicle either in a large parking area outside the centre, in the city of Mestre, or at the airport.

Banff is so beautiful it doesn’t even look real. The only way to describe it is that it is a postcard brought to life.

Like other national parks, the best way to see as much in Banff as possible is to drive, which is easy for those living the #vanlife!

Additionally, you will need to purchase a Park Pass upon entry of Banff National Park. You can either do so when you arrive or online.

Los Angeles, in theory, is the place where #vanlife dreams are made of.

Hopping from beach to beach, soaking up the sun while you drive along the coast: It sounds like an ideal way to travel.

However, if you do choose to venture to LA, keep in mind that it will not be cheap, as the state has some of the highest gas costs in the country.

With its idyllic natural beauty and friendly, welcoming atmosphere, Vancouver is an ideal destination for those living the #vanlife.

An excellent place to set up a home base, Vancouver is centrally located for many scenic drives.

For example, the Sea to Sky highway will take you through the stunning mountain views of Squamish all the way to Whistler, BC.

For additional information, Justin and Olivia of the blog Generic Van Life have a very helpful guide to living the #vanlife in Vancouver.

Check out hundreds of Vans for sale 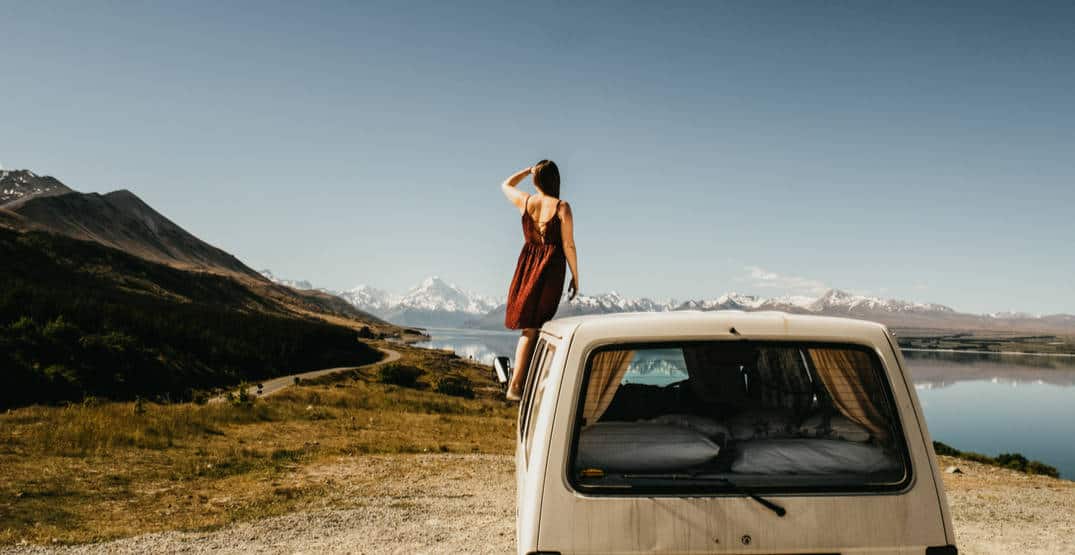 Top 10 #vanlife spots in the world, according to Instagram

In recent years, many travellers have embraced the freedom of the open road by adopting the affectionately named “van life.” Depending on who you ask, 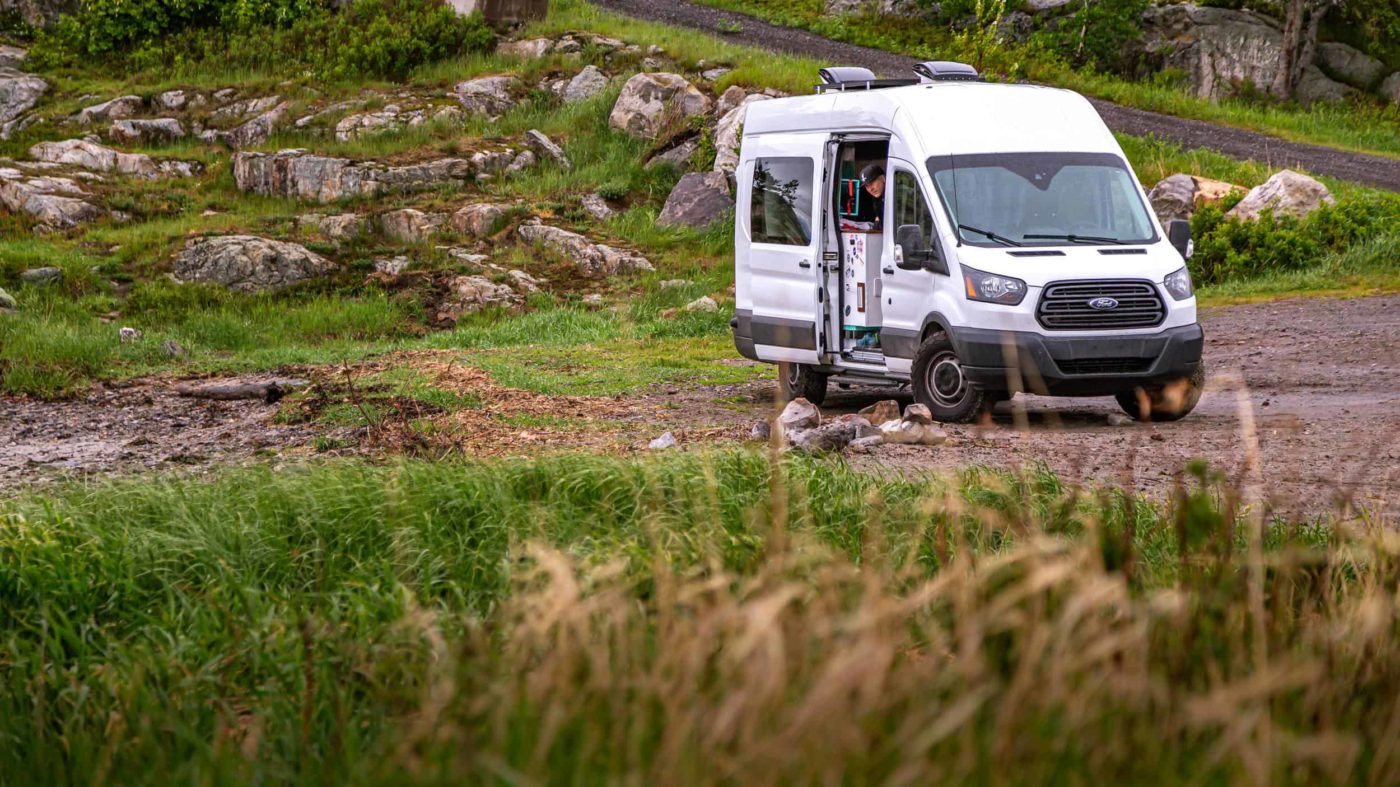 These days, #vanlife is much more than a trendy hashtag. Over the last few years it’s become an increasingly-popular life choice, as housing prices continue to 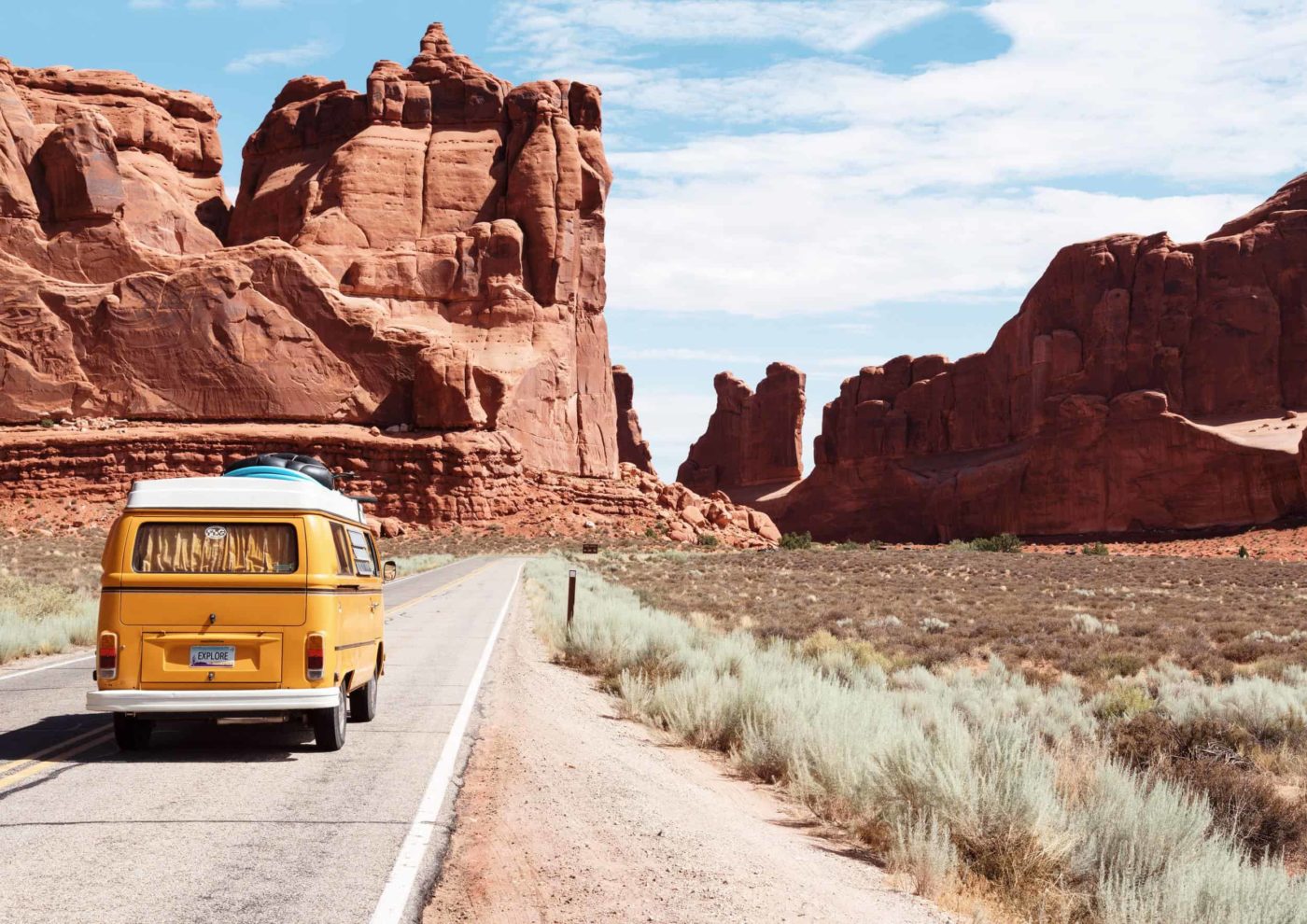 How to Sell a Camper Van

Introduction There are a lot of reasons you could be selling your Camper Van. You could want to downsize, your travels around the world may 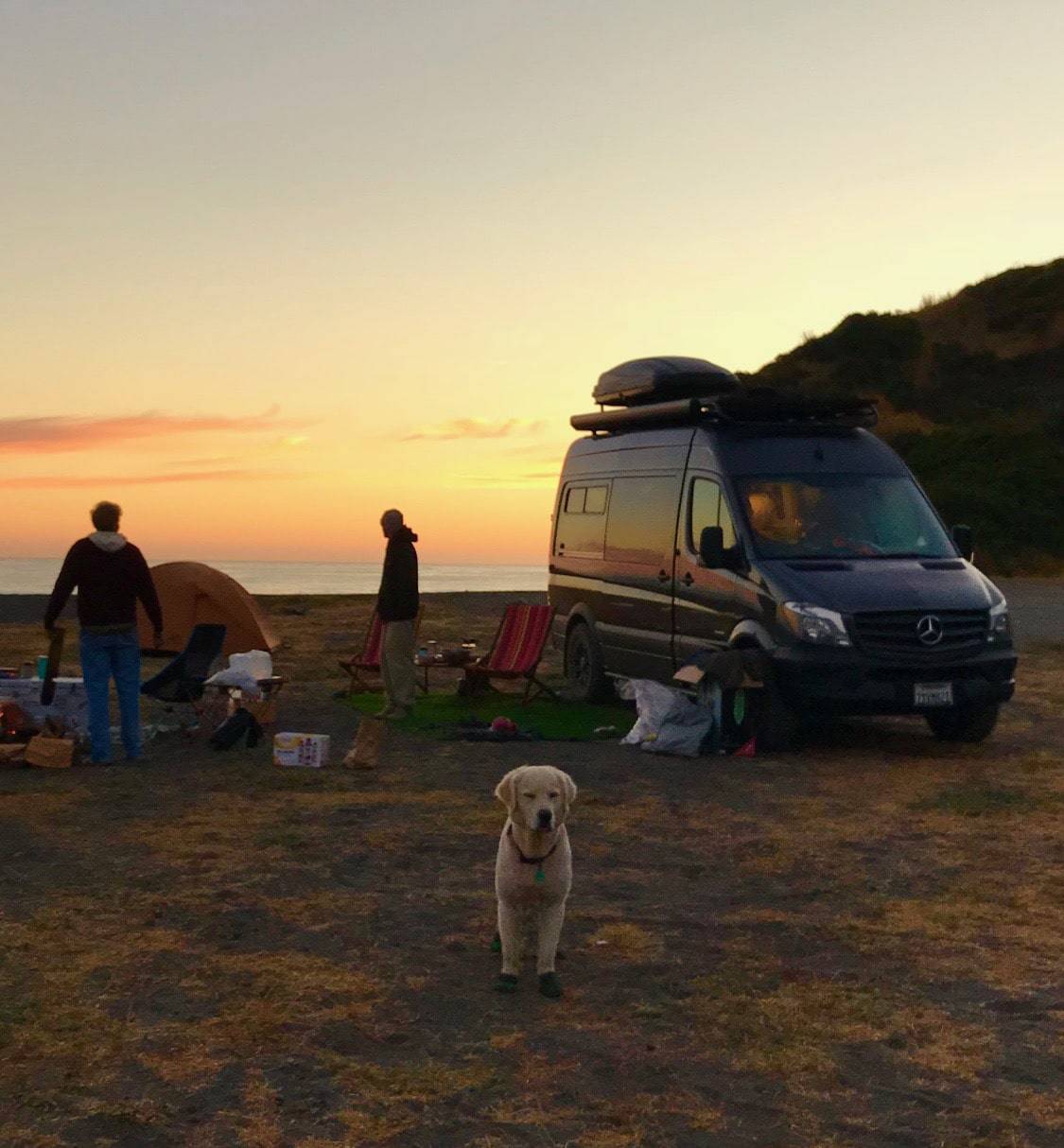 How To Van Life With A Dog

Article by ParkedinpParadise.com Before we begin, I’d like to point out that we are traveling the country living mainly on BLM areas, National Forests, and

Looking to sell a Camper Van?

We can help. Place your Van in front of thousands of monthly visitors today.